Don'ts of interviews- What not to do as a hiring manager 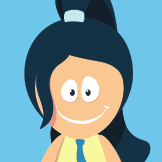 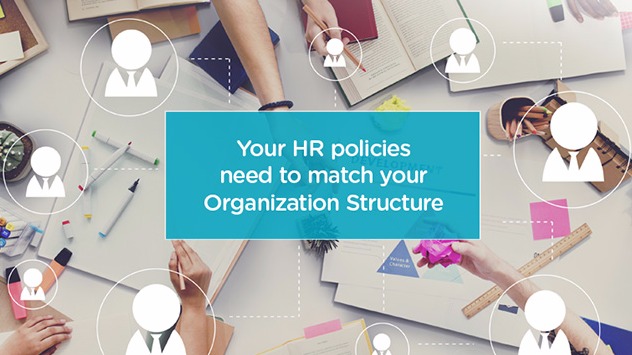 As candidates, we’ve always been groomed and advised. Sit straight, don’t look sad, be pleasant, don’t cross your legs. It’s been an endless set of rules and suggestions. But that does not make the hiring manager and the interviewers’ panel the ‘can-do-no-wrong’ brigade. There have been recent reports of unhappy interviewees getting media attention and companies being at the receiving end of backlash for being all kinds of inappropriate. One such hiring manager even ended up sending whatsapp messages about the candidate, to the candidate, obviously by mistake. Now customers say they won’t go to the restaurant because of their handling on people.

So, here it is. If you are taking an interview:

Next time you have an interview to take, don’t just carry your papers and files along. Carry humility, knowledge and compassion, all packed alongside your professionalism. A good hiring manager or HR can make a huge difference in the organization. Human emotion is not reliant on jobs and descriptions. They are based on people and it’s your job to be one of the good ones and hire someone who can hold your organization’s image up. 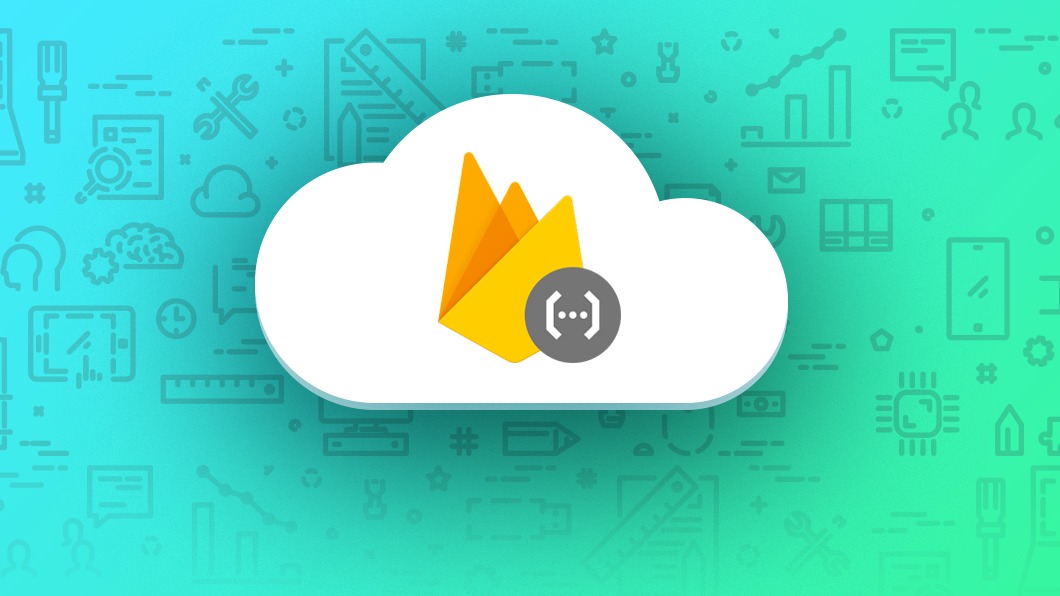 A step by step guide to use Firebase cloud functions